Foreign seafarers remembered: foreign seamen killed in service of the 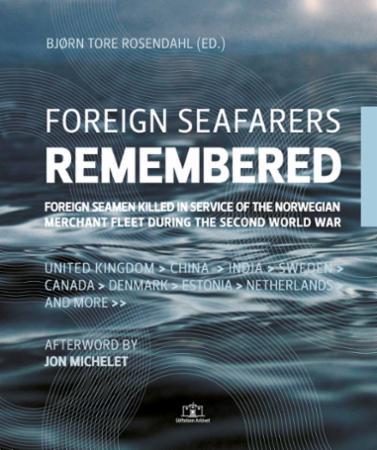 In 1943 one of the four seafarers in the Norwegain Merchant fleet was a foreign national. They, too, were “war sailors”, exposed to the same danger and stressfullsituations that faced their Norwegian shipmates. The book is edited by the historian Bjørn Tore Rosendahl at Stiftelsen Arkivet and includes contributions by scholars from Norway, Sweden, the Netherlands and Great Britain. Jon Michelet helped initiate the Project, and has written the afterword. 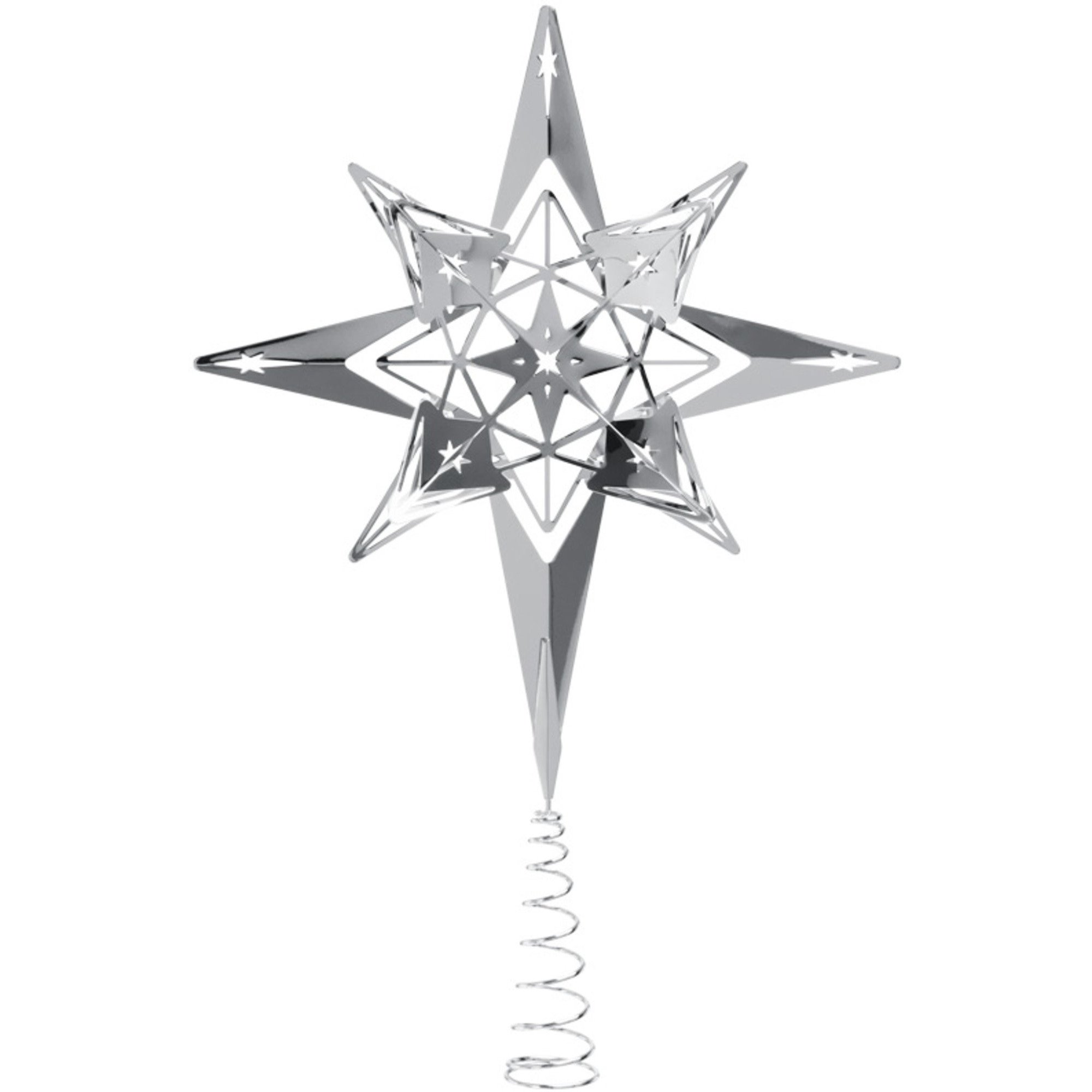 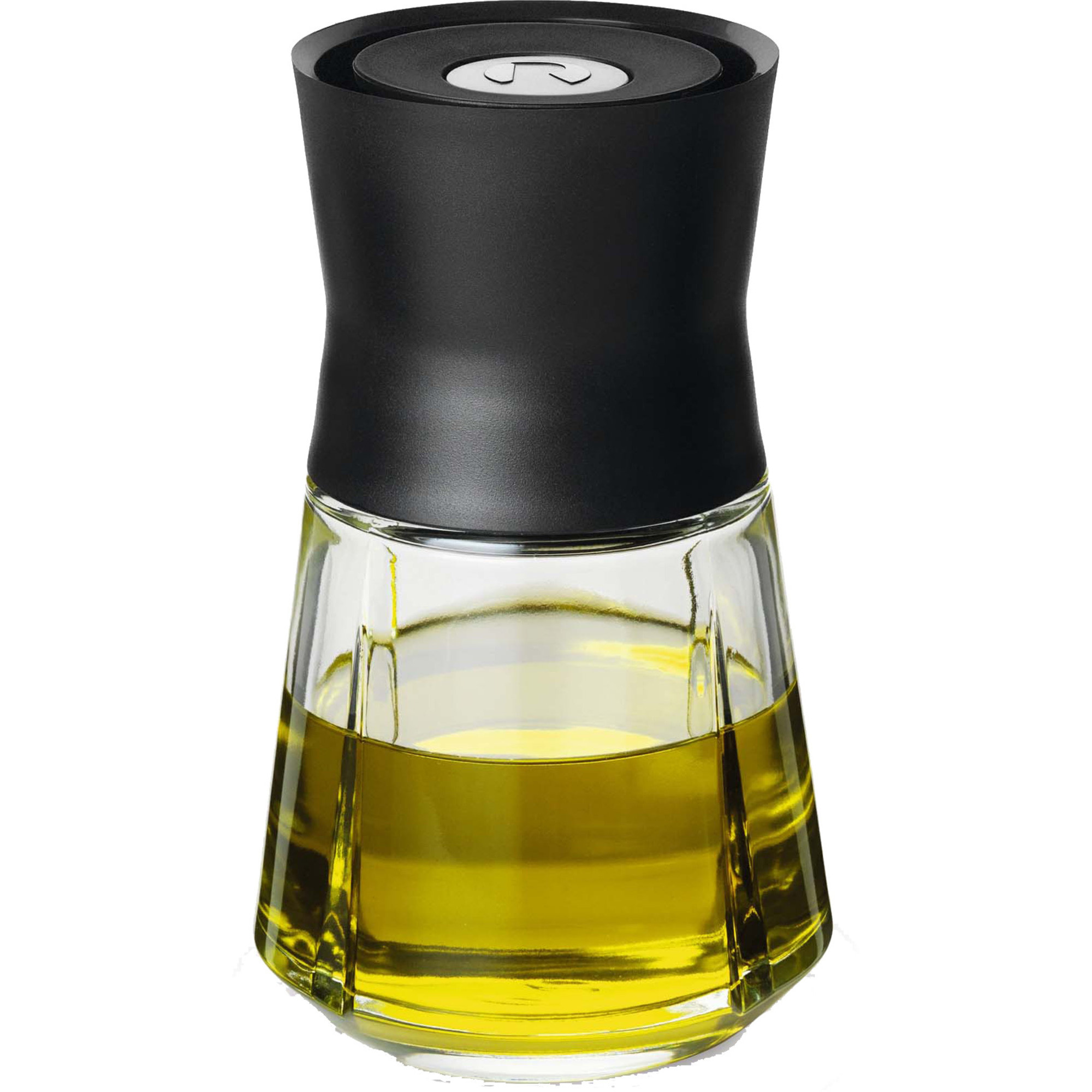 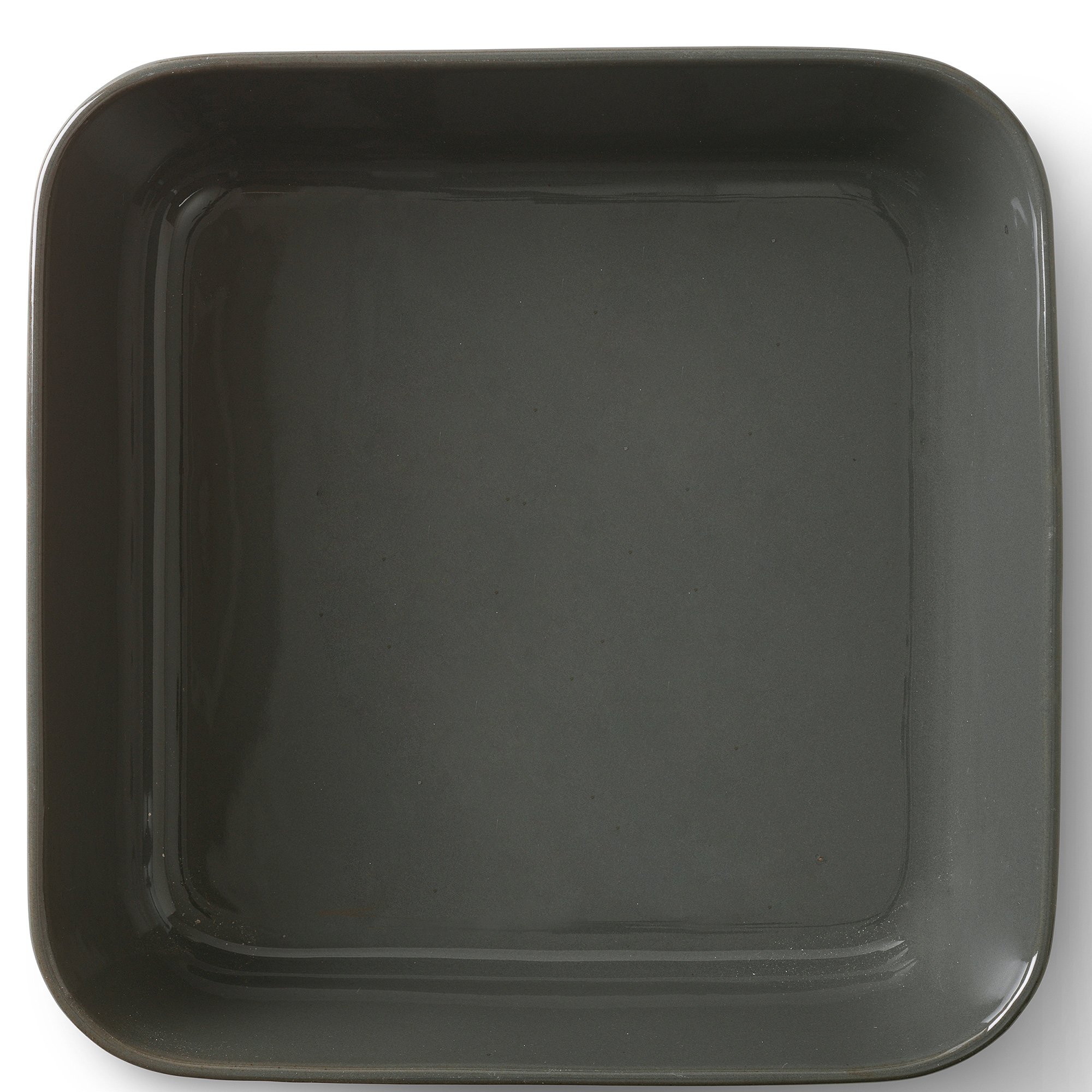 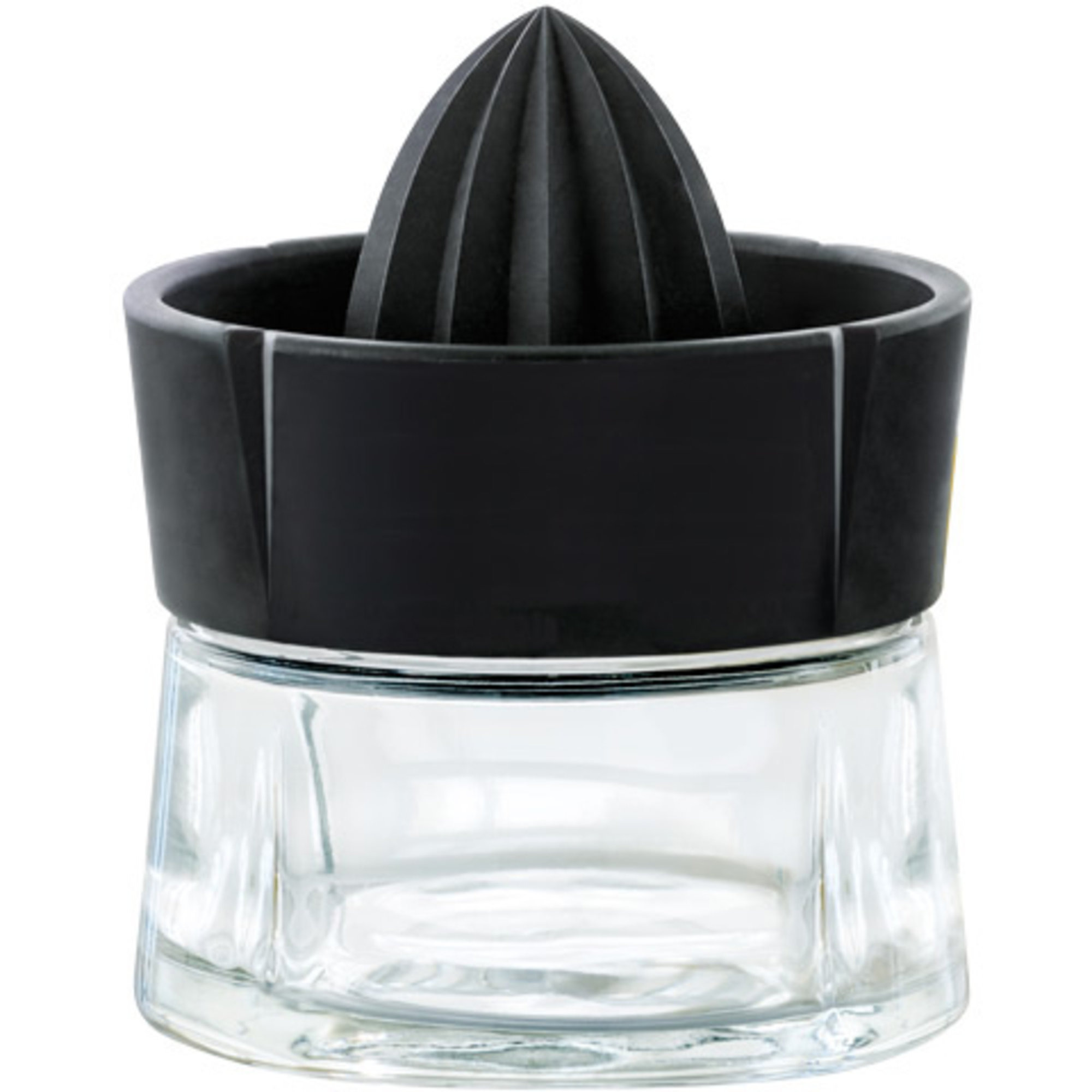 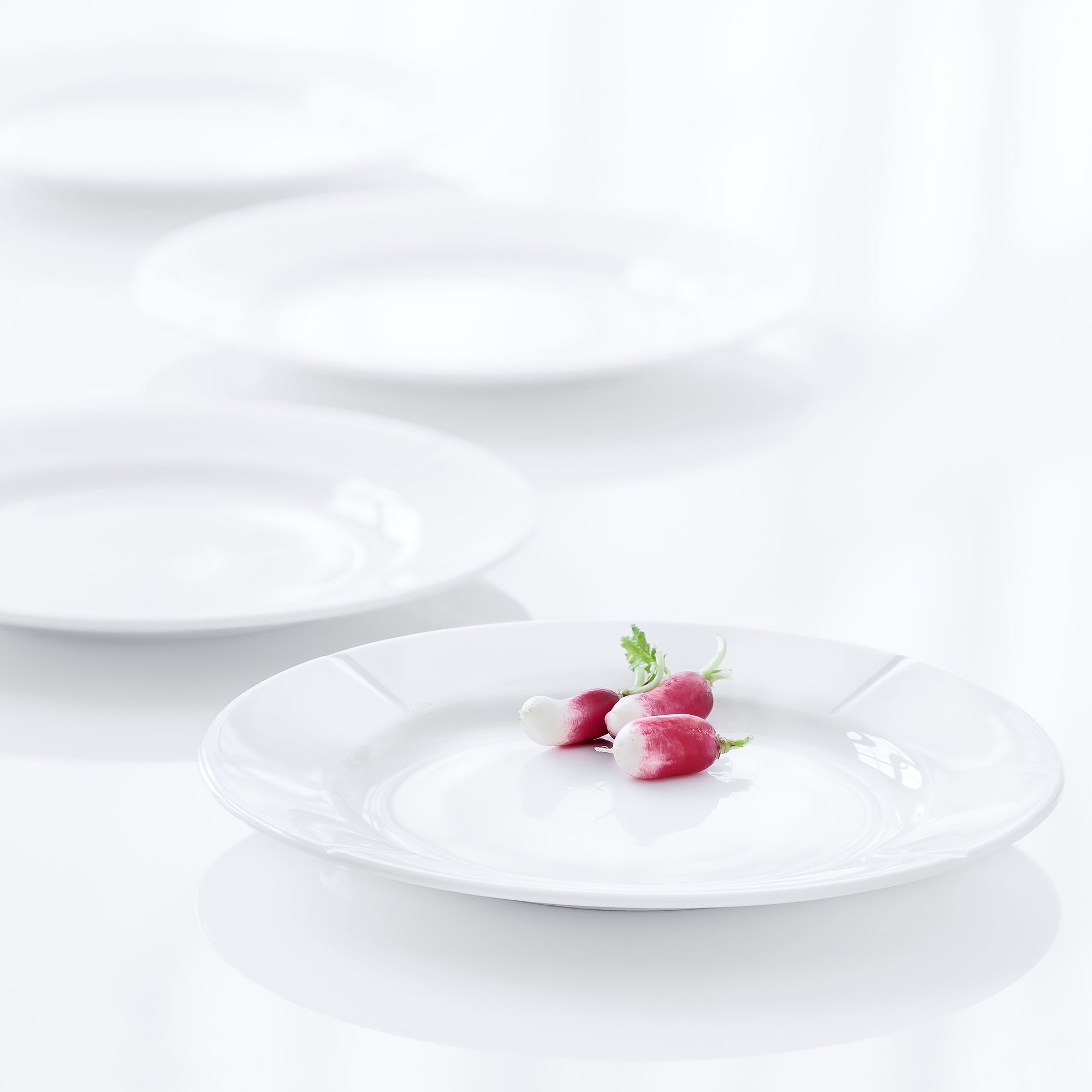 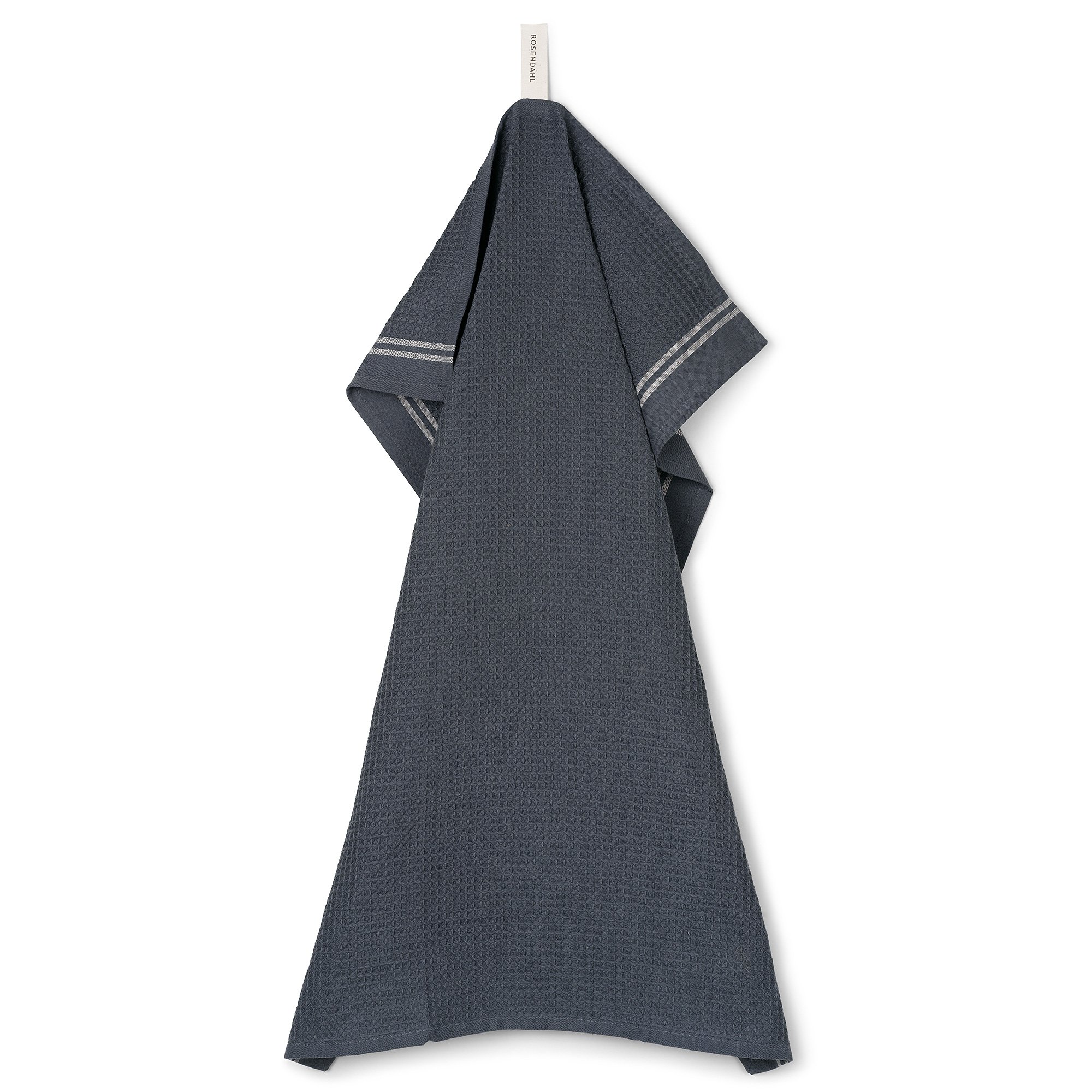 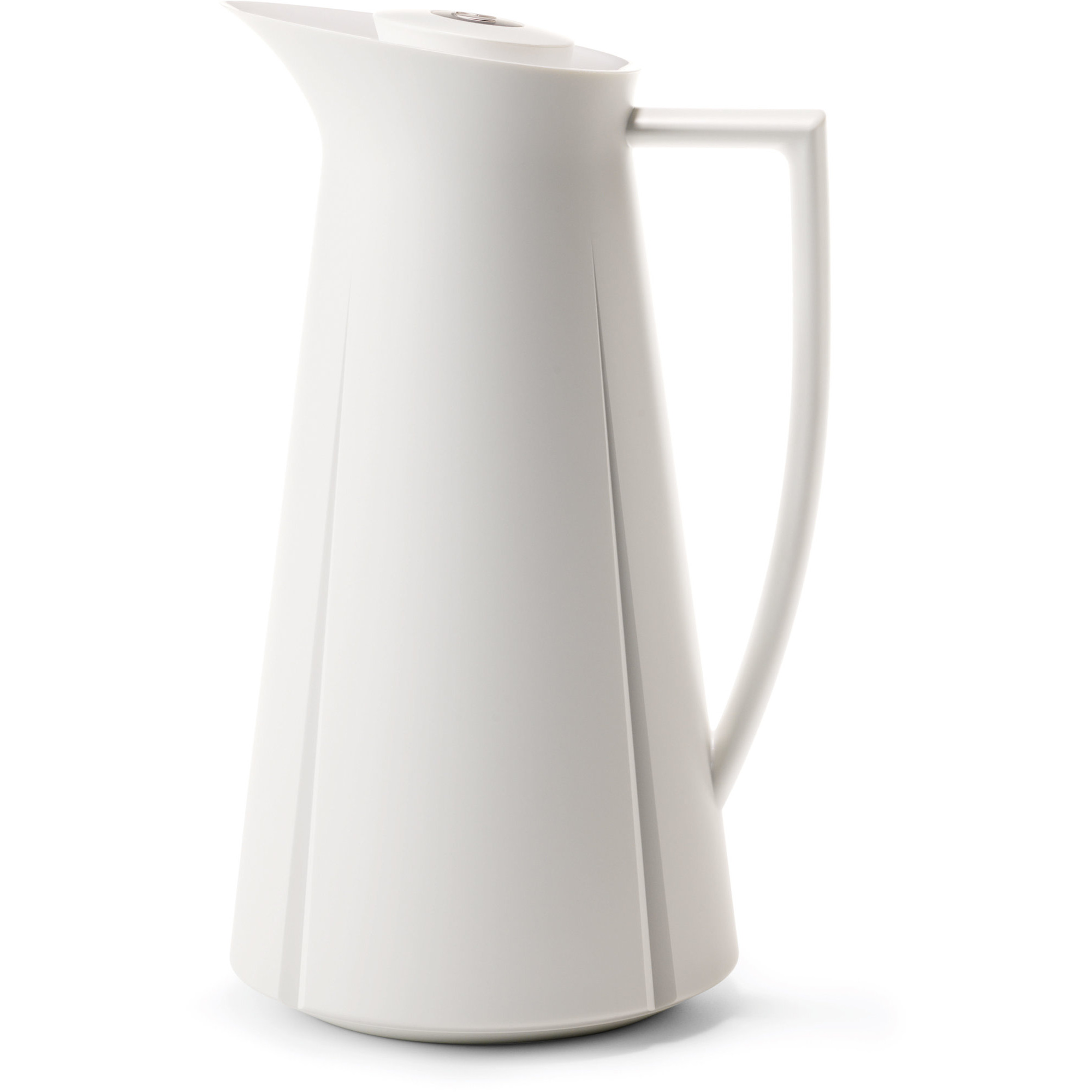 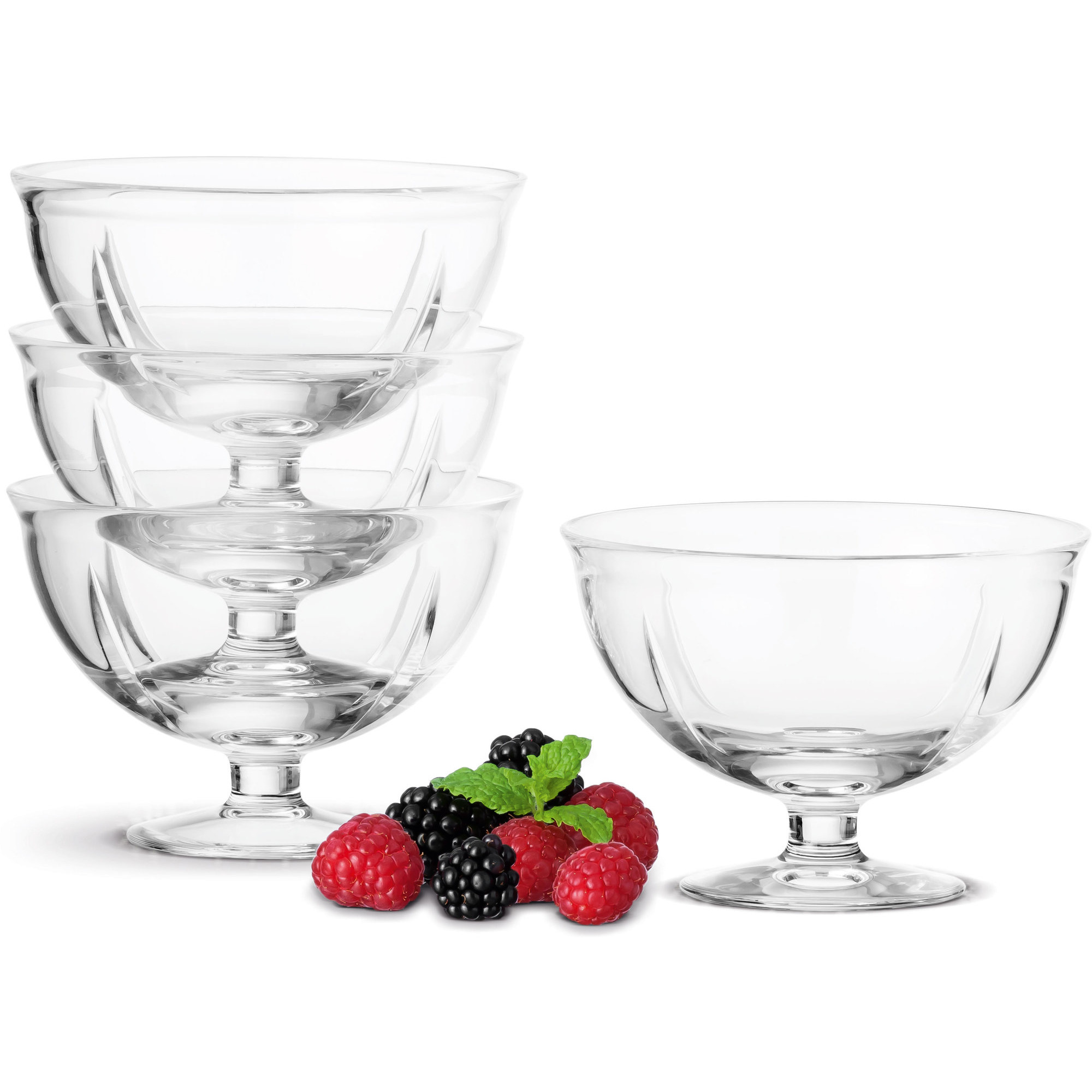 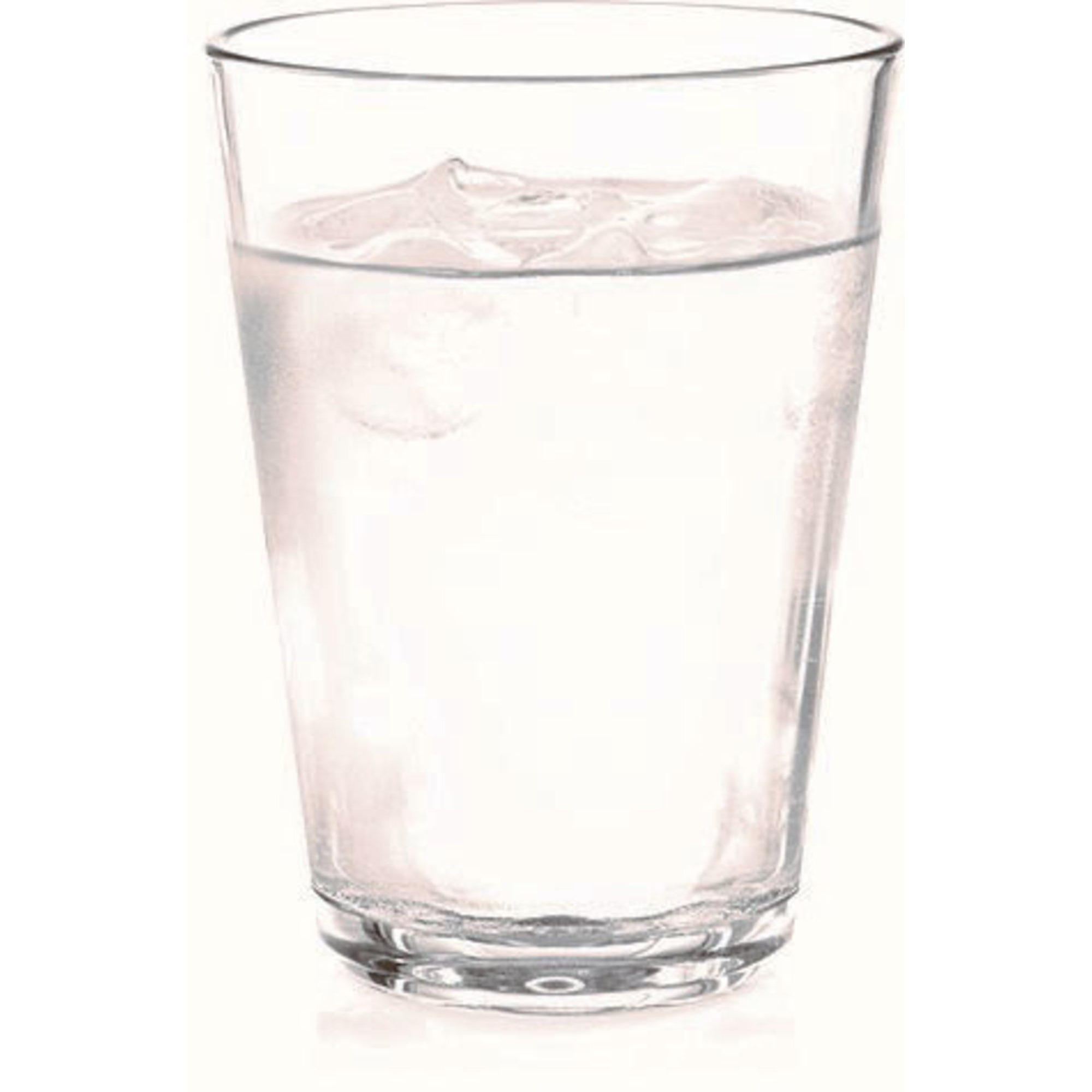 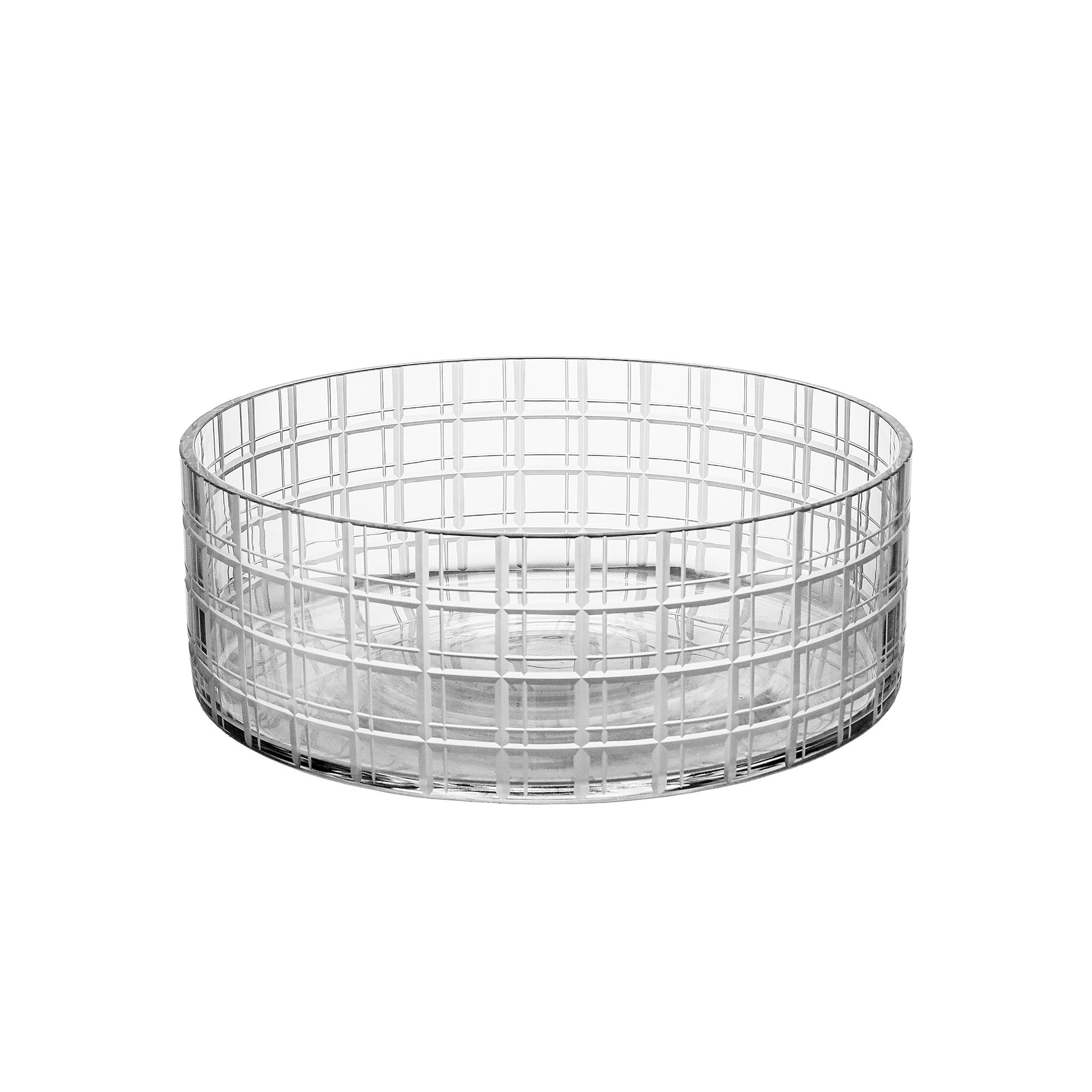 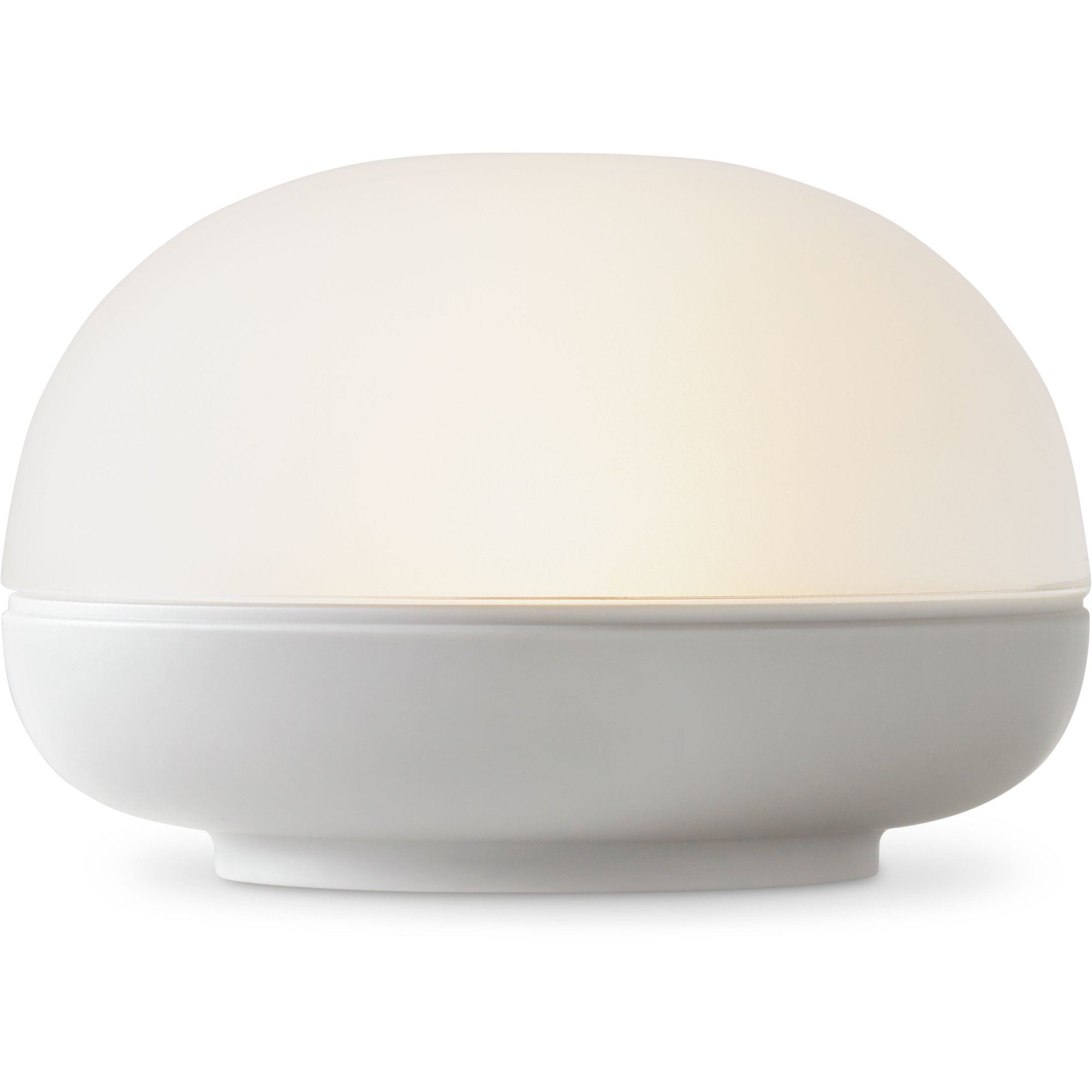 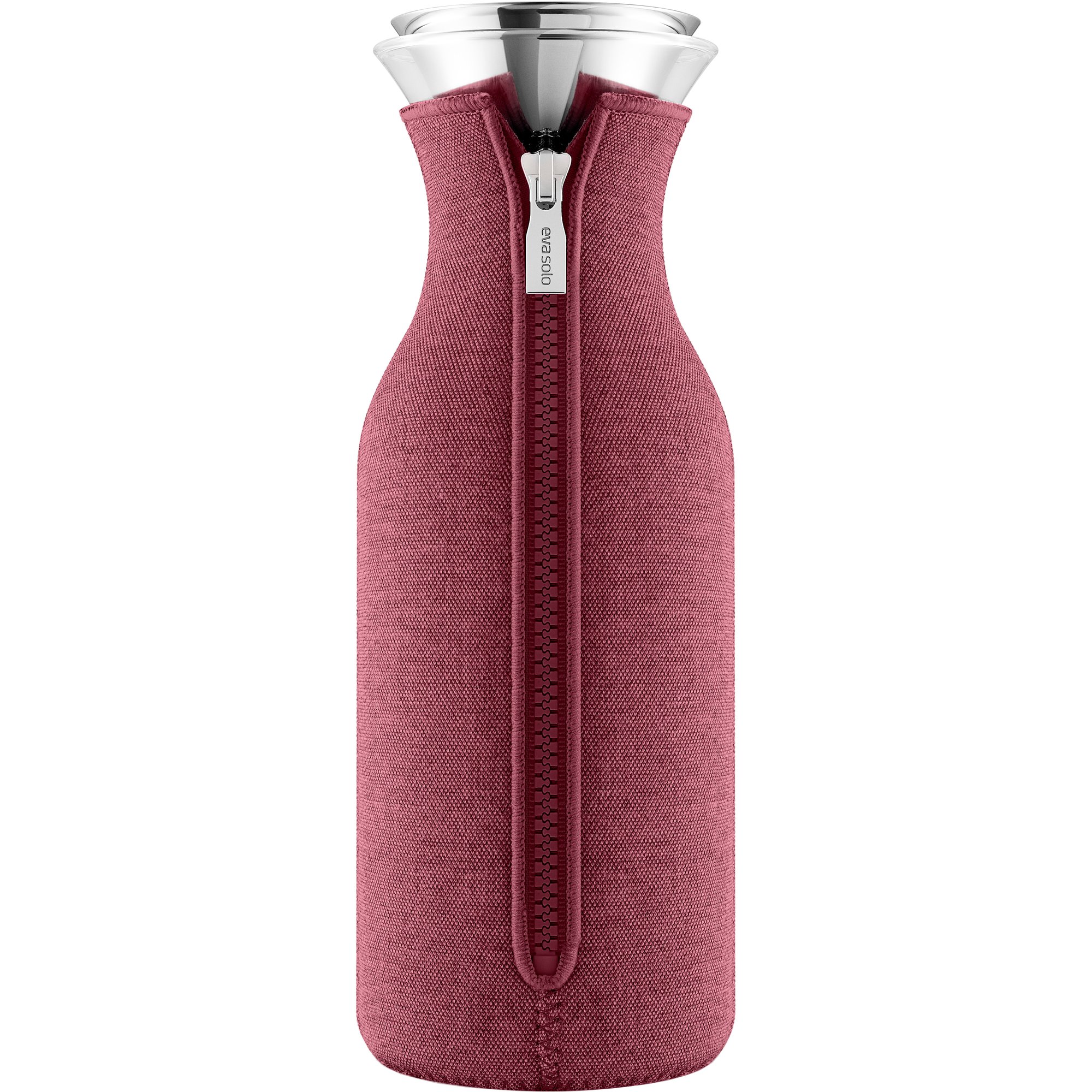